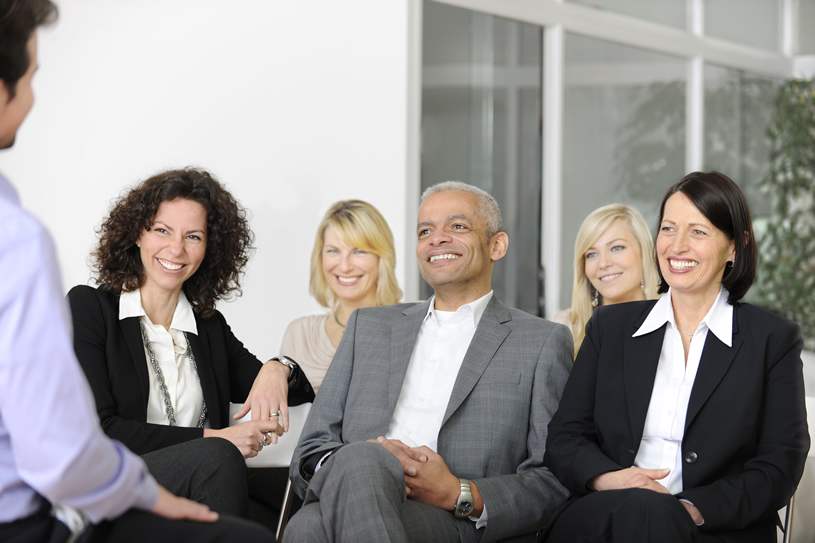 I received a Harvard Business School tip a few months ago which has stuck with me for some time now.  I do a lot of work in helping organizations maximize performance of their people.  Often, leveraging diversity has been a barrier.  People often resist outside input or just fail to consider additional perspectives.

I read this tip:  “Give Women the Space to Contribute in Meetings”, which reminds us to be inclusive of all participants to gain diverse points of view and ideas.

The reality is This rarely happens.  In fact, research shows women are interrupted in meetings far more often, and their ideas are taken less seriously.

This may be from something referred to as, unconscious bias.  What can we do about this?

The solution starts by creating a culture where both men and women can speak up when this happens.  You can “call it out” when they see someone being inadvertently silenced in a discussion. Encourage change agents through some of the more progressive men to lead by example.  You can also create ground rules such as “no talking over each other.”  If facilitating the meeting, or by proceed around the table, in order, when getting input.

It is unacceptable to allow this biased behavior to go unaddressed. Pull the offender(s) aside and draw their attention to this behavior which they may be unaware.

“Run Meetings That Are Fair to Introverts, Women, and Remote Workers,” by Renee Cullinan